The History of Commercial Dog Food 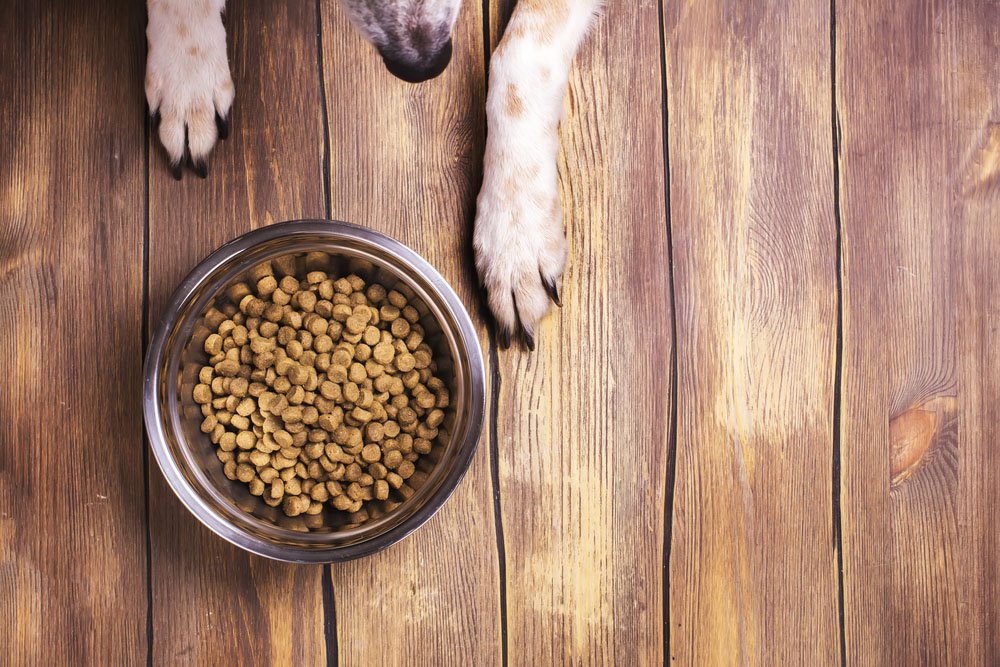 For the majority of human history human/canine relationships have been centered primarily around work, including farming, hunting and security. Roman poet and philosopher Marcus Terentius Varro wrote a manual on farming during the 1st century, entitled “Farm Topics.” In it he penned one of the first known dog food diets, suggesting that dogs be provided with meat, bones, and barley soaked in milk. In the 14th century, Gaston III, the eleventh Count of Foix Count in Southwestern France and an avid hunter, wrote a book in which he described how greyhounds should be cared for, including a reference to their diet: bran bread, some from the meat from the hunt, and if the dog was sick, chopped meat or buttered eggs, goat’s milk, and bean broth.

Becoming Part of the Family

With the Industrial Revolution and rise of the middle class in the 1800’s, families with disposable income began to keep domesticated dogs as companion animals – rather than just as working animals. Before this time only a cursory consideration was given to the feeding dogs. They were primarily fed scraps and leftovers from their owner’s diet and consisted of whatever they could spare, such as bones, meat scraps, cabbage, potatoes, onions and crusts of bread. But as the bond between humans and canines deepened so did the concern for their health and well being. In addition, with increased time away from home working in factories, a need arose for a more stable and convenient food source for pets.

How We Got Kibble

In 1860, an electrician named James Spratt was visiting London and was fascinated when he saw stray dogs at the docks waiting for sailors to throw them stale biscuits. Looking for business opportunities, he invented the fibrine dog cake. The biscuits were similar to what the sailors threw out, with the addition of vegetables, beetroot, and meat. This was the beginning of commercial dry dog food. A British company took over Spratt’s formula and U.S. production began in about 1890. Additional companies began to develop their own recipes for biscuits and dry kibble, using the current nutritional knowledge of the time period. Canned dog food, “Ken-L Ration,” was introduced in 1922. Its main ingredient was horsemeat, which was considered an acceptable ingredient source at the time. During WWII, due to meat rationing, starch based dog food made a resurgence.

But it wasn’t until General Mills acquired Spratt’s in 1950, and Purina entered the dog food market in 1956 that kibble went mainstream. Purina previously had been selling food for pigs and chickens that was plant and grain-based. They began using a process called extrusion where wet and dry ingredients are mixed together to form a dough-like consistency, which is then fed into a machine called an expander. The dough is cooked under extreme pressurized steam and high temperatures before being extruded (or pushed) through a die cut machine and forming the small shapes we recognize as kibble today. In 1964, The Pet Food Institute (a group of pet food industry lobbyists) launched a series of ad campaigns to convince consumers that commercially prepared dog food was the only option to feed.

One of the most common negative side effects of feeding kibble may be premature tooth decay. According to VCA Animal Hospitals, more than 80% of pets older than three years of age have active dental disease. Most dogs have some dental tartar. Dental tartar can be a precursor to gingivitis and periodontal disease, which can in turn lead to a range of other health issues. There is a common, but dangerous misconception out there that feeding a dog kibble will keep their teeth clean. The thinking goes, that as the dog crunches down, the pieces of kibble will scrape the teeth clean. The problem is that it’s just not true. It’s akin to thinking that munching on Doritos will clean your teeth. The reality is that the fillers in most commercially processed dog food actually stick to the teeth and cause plaque buildup. 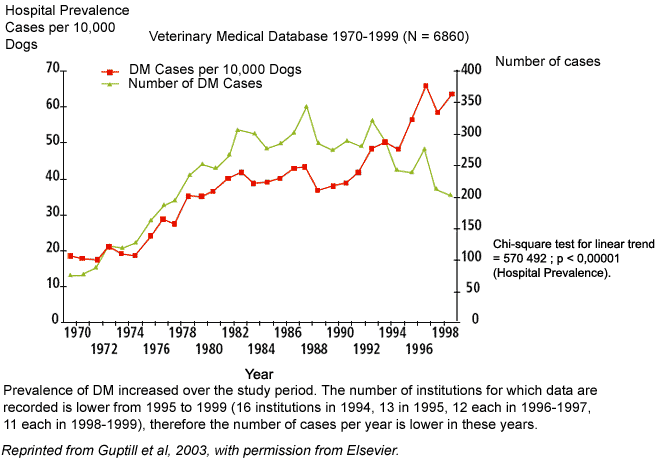 Another health concern associated with high carbohydrate, dry dog food is a rise in obesity. According to a pre-peer-reviewed study posted on bioRxiv, researchers found that, overall, 1,480 out of 4,446 dogs (33%) were reported to be overweight or obese, of which 356 (8% total) of dogs were reported to be obese. Researchers also identified lower dog obesity prevalence among dogs whose owners’ reported feeding of probiotics or fresh dog food. Dogs eating dry food or kibble tended to have higher obesity rates than those eating fresh dog foods.

Thirty years ago, 19 in 10,000 dogs visiting veterinary hospitals were diagnosed with diabetes mellitus (Marmor et al., 1982; Guptill et al., 2003). By 1999, the prevalence in the same veterinary hospitals had increased 58 per 10,000 dogs. That’s more than a 200% increase! It’s interesting to note that the only major dietary shift during that time period was from home cooked meals to commercial dry dog food (kibble).

Time To Write Your Own History

The commercial pet food industry has written the book on dog food diets for the past 5 decades. But things are starting to change. Pet owners are beginning to question the status quo. People just like you are starting to ask, “Why dry food? Is something that has a 5 year shelf life even considered food? If doctors are telling humans to eat more fresh food, shouldn’t this apply to dogs too?” Now is the time to write your own history of better nutrition for your dog. Heritage Prime Pet is here to help. Let us provide you with AAFCO compliant, healthy and well balanced raw meals made from only the best products.

An Introduction to Raw Dog Food 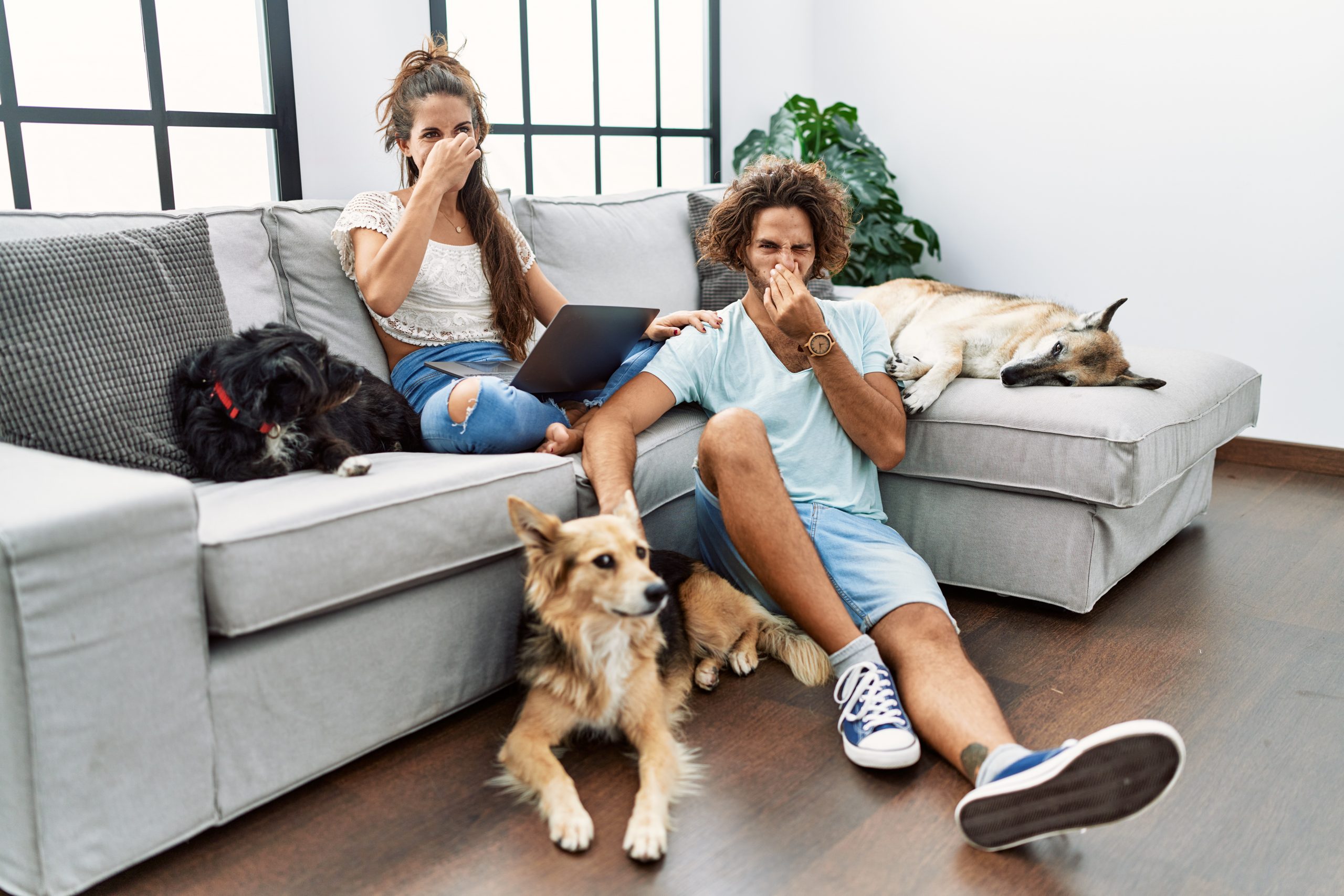 Why Is My dog So Gassy? 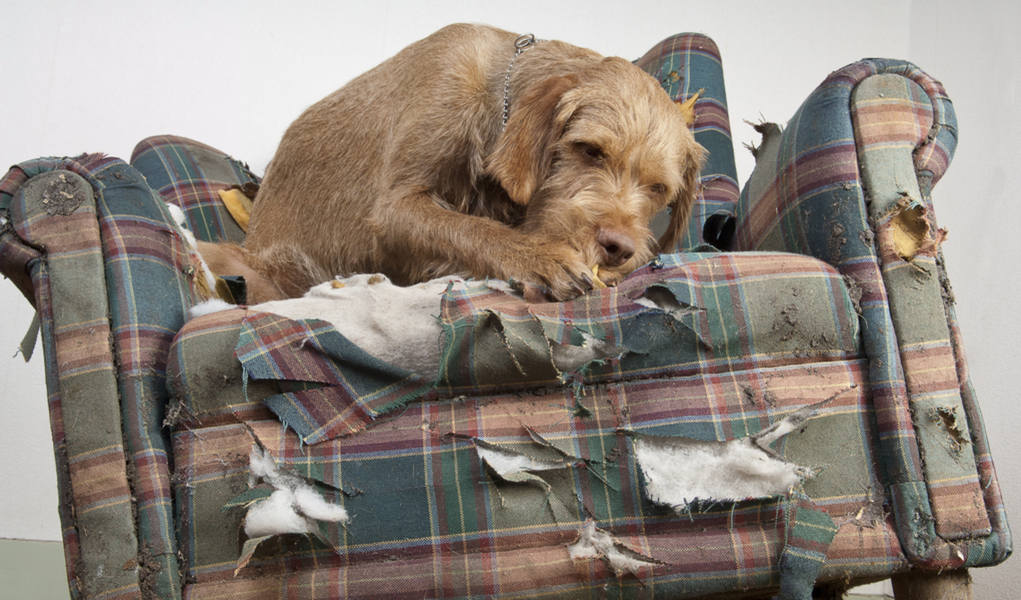